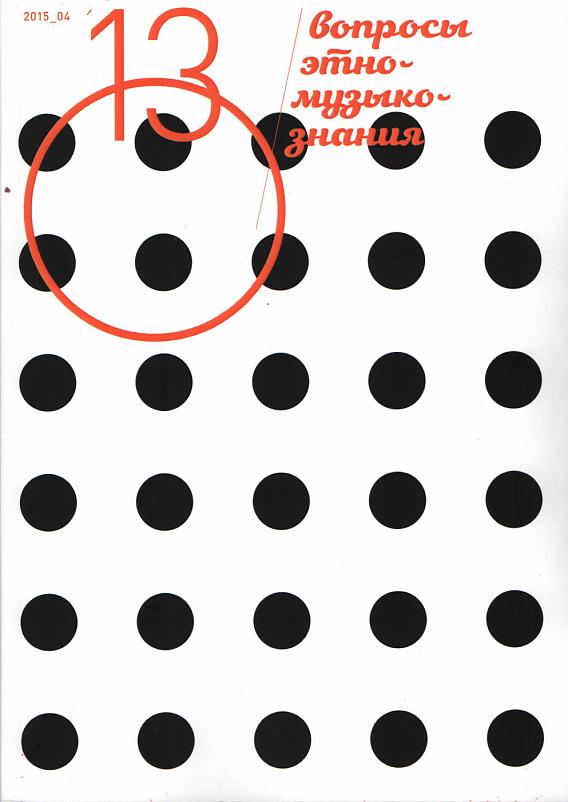 Initiation of the groom in the wedding of Zakamye

The author presents the hypothesis of the presence in the wedding ritual of Zakamye groom initiation and considers its forms of musical expression. The material of the study were recorded in the 1960–1970-ies between the Volga and the Kama. These are special songs intended to glorify the groom and their ritual context.

Orphan wedding songs of the Smolensk region in the areal aspect

The object of study in this article is wedding songs addressed to the bride-orphan. This particular genre of wedding folklore has received an extraordinary development in the Smolensk region. This feature distinguishes it from other traditions of the Eastern Slavs. The angle of melogeography allows the author to raise the question about the causes of this phenomenon.

Central genre group in the song culture of the upper Oskol make wedding songs. They are well preserved the author connects with the dominance of wedding concepts in the local ethnic and cultural traditions. They have a certain way structured annual cycle of holidays and rituals. Wedding motifs are filled with a variety of song genres, and festive and ritual complexes.

«Songs of the South Udmurt. Vol. 3» from the anthology «Udmurt folklore»: the principles of systematization of ritual music

The article is a presentation of another — third — volume of the series «Songs of the Southern Udmurts», which is published by the musical-poetic folklore Malopurginskiy district of Udmurtia. The author introduces the reader to the location of the material in the collection. It is based on the principles of systematization of melodic singing tunes and their territorial grouping.